Tiny AI Chip mimics like adding brain to the sensor 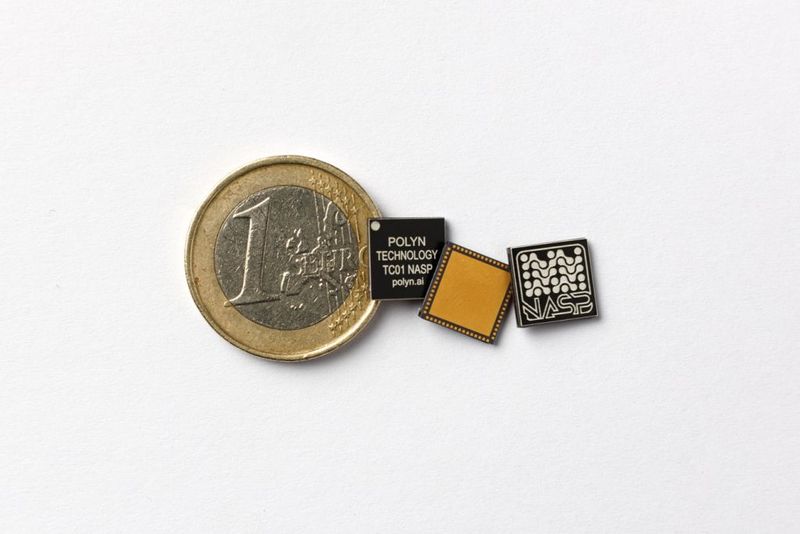 Aleksandr Timofeev, CEO and founder of POLYN Technology, who  is experienced in running mutliple start-ups said “This achievement validates the intensive work of our multinational team,” . “Our chip represents the most advanced technology bridging analog computations and the digital core. It is designed with neuroscience in mind, replicating pre-processing the primary cortical area of the human brain makes at the periphery before learning at the center”

The release of the company states "The NASP chip enables full data processing disaggregation between the sensor node and the cloud; it truly embodies the Tiny AI concept."

This chip is made using older 55 nm CMOS semiconductor fabrication technology, which is easily 10 years old technology, and is lot cheaper compared to today's cutting-edge 3 nm.

Commenting on the effective use of internal EDA tools Yaakov Milstain, COO of POLYN said “Our first chip is created from trained neural networks by NASP compiler and synthesis tools that generated Netlist and the silicon engineering files from the software math model simulation. We will continue to refine our technology for creation of new generation chips”.

One of the nice comment by a person who learned about this product is "“Wow, it’s like adding a brain to my sensor. "

This chip expected to be in the hands of its customers targeting wearables such as finger-rings  within 1st quarter of 2023.  Company has given example of a wearables product combining PPG and IMU sensors for the most accurate heart rate measurement along with recognition and tracking of human activity, using this chip.

Editorial Product Rating: **** (Outstanding and can create big waves of growth for this company and its users with significant benefit to customers)