If you take wearable market alone, the growth estimate for microcontrollers in wearables is in double-digit rate. Wearables require nearly 100% 32-bit microcontroller chips and with features such as wireless connectivity, low-power modes, security, higher DMIPS performance and all this at affordable cost, so that the end product really sells at customer's preferred price. That's where the leading microcontroller vendor STMicroelectronics offering its MCUs chips with right mix of features.

Other suggested application of STM32L4 is industrial IOT kind of applications where sensors are closely integrated with microcontrollers in process control and any such industrial electronics machine to machine communication areas.

All the above said features of STM32L4 also support another interesting application of smart metering, which also needs wireless communication interface , security, LCD display interface and some good-quality analog functions.

Since safety and security is a growing concern these days, some of the safety and security features in the STM32L4 includes, brownout reset-in all modes, Flash with ECC with status register, anti-tamper detection, unique ID, AES 256 encryption, and software IP protection.

ST also tries to save your development cost by offering its discovery boards at less price. One of the advantage of using ARM Cortex and also STM 32 family of microcontroller is, they don't need to depend on paid licensed softwares, embedded developers can very well use open source software platforms to develop the product.

The IOT application demands flexibility in connectivity, a layer of security, and also low-power consumption. IOT supporting microcontrollers should operate with minimal interference from people, so that machine to machine communication happens seamlessly. Compatibility is another issue when it comes to IOT, says Vinay.

Vinay says ST's MCUs are very successful in wearable/IoT and such applications where sensor-interface is key factor.

ST microelectronics recently launched ARM Cortex M7-based microcontrollers, which is been seeing good level of customer interest world over and also in India.

You can get 1MB of on chip Flash memory and 128KB SRAM in a package of 3.8mmx4.4mm. Higher capacity of internal flash memory and SRAM makes a lot of sense in case of wearable applications saving the overall size of the wearable device/system.

On EEMBC MCU benchmarking, ST's MCUs score higher and is the best considering all the factors of performance such as both ULP and COREMARK, according to Vinay. One of the microcontroller chip from other MCU vendor score slightly higher than ST's MCU in one of the performance but not in both ULP as well as COREMARK.

STM32L4's power consumption is optimised is such a way that it does't effect the performance of the microcontroller. To give some example, when the microcontroller goes to sleep mode, the time it takes to wake up is also important so that there is no delay in taking some action which will effect on the overall performance of the system. Not only wake up from sleep and also moving from one power mode to other power mode need to be swifter to ensure better performance. ST has got its own Flash memory reading technology called ART accelerator supporting this performance enhancement. 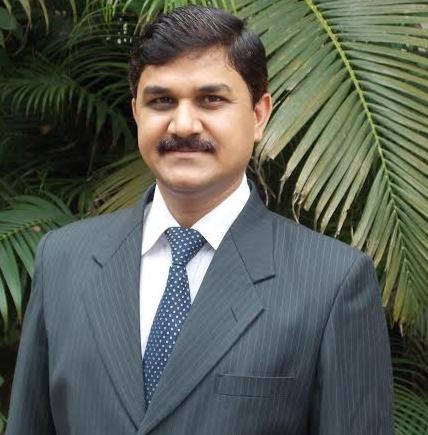